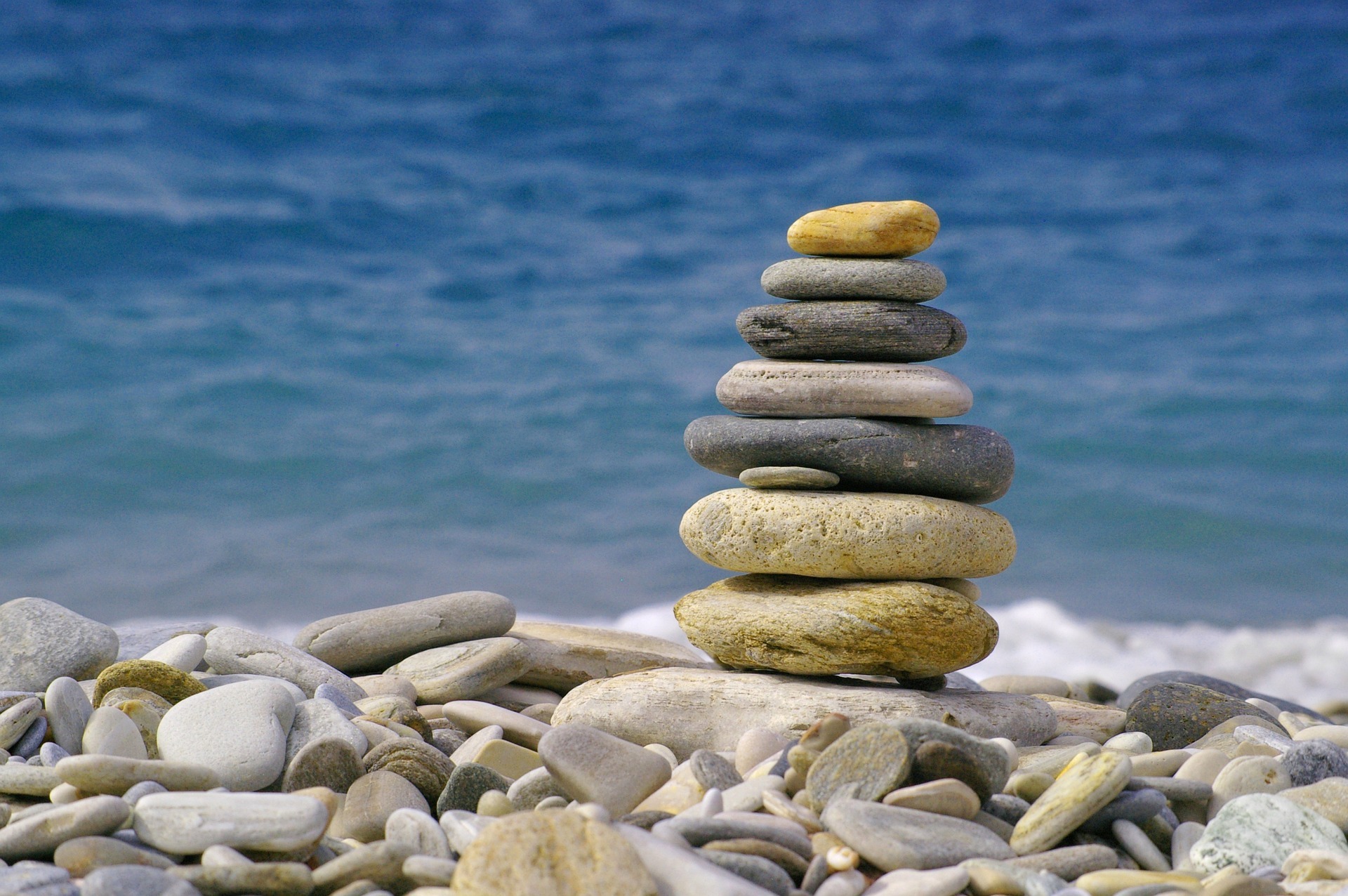 Greece’s economy is expected to keep growing this year, albeit at a slower pace than first thought, thanks to a strong tourism season forecast for this summer and investment activity, in areas such as real estate, experts say.

High energy costs and uncertainty in the global environment brought on by the Ukraine war have prompted a drop in the growth forecast for 2022 though expansion is still seen hitting an annual pace of 3.8 percent, according to an annual report prepared by Bank of Greece governor Yiannis Stournaras.

If the adverse conditions last for a longer period of time, the growth figure could hit 2.8 percent in a negative scenario prepared by the bank.

Helping maintain the Greek economy’s positive trajectory is the lifting of various pandemic-related restrictions, both domestic and international; the start of investment projects under the EU’s National Recovery and Resilience Plan; rising employment; accumulated savings; and continued export growth.

“The Greek economy is showing remarkable resilience, flexibility and dynamism, despite uncertainty due to the recurring waves of the pandemic, but also to the new challenges associated with the Russian invasion of Ukraine,“ said governor Mr Stournaras.

“The high GDP growth rate in 2021 and the expectation of continued growth in 2022, along with the positive long-term economic outlook, have contributed to the recent upgrade of Greece’s credit rating to just one notch short of investment grade,” he added.

Helping the economy is Greece’s limited direct exposure to Ukraine and Russian amounting to just 2 percent of GDP, credit ratings agency Moody’s said in a recent report. Russia accounts for only about 2 percent of Greece’s tourist arrivals and travel receipts, while the share of Greek exports to Russia and Ukraine amounts to only 1 percent.

This is reflected in a recent decision by Standard & Poor’s (S&P) to upgrade Greece’s credit rating one notch, taking it one step away from investment grade.

S&P raised the Greek rating from ‘BB’ to ‘BB+’, with a positive outlook, noting that the rating decision “reflects our expectation of a continuous improvement in Greece’s policy effectiveness, while the fallout from the war in Ukraine appears manageable in light of considerable buffers in both the private and public sectors.”

Among the areas seen performing well this year is Greece’s property sector. Investor sentiment in housing from foreign and local buyers remains strong, keeping demand robust for houses for sale on the Greek islands and the mainland.

Recent legislative changes include the introduction of more online services that help reduce red tape procedures, the development of the National Cadastre that better protect owner’s rights and reductions to the ENFIA property tax.

At the same time, bank lending to home buyers has been increasing and supporting price growth in homes and apartments.

Prices in Greece though remain well below levels seen elsewhere in Europe, drawing foreign buyers with an eye on beachside houses in areas, such as Crete and the Ionian Sea region that includes Corfu, Zakynthos, Lefkas and Syvota on the mainland.

The latest data shows that foreign investors spent 1.17 billion euros on buying a Greek home in 2021, showing an increase of 34 percent from the previous year, as the market largely recovers pre-pandemic levels. 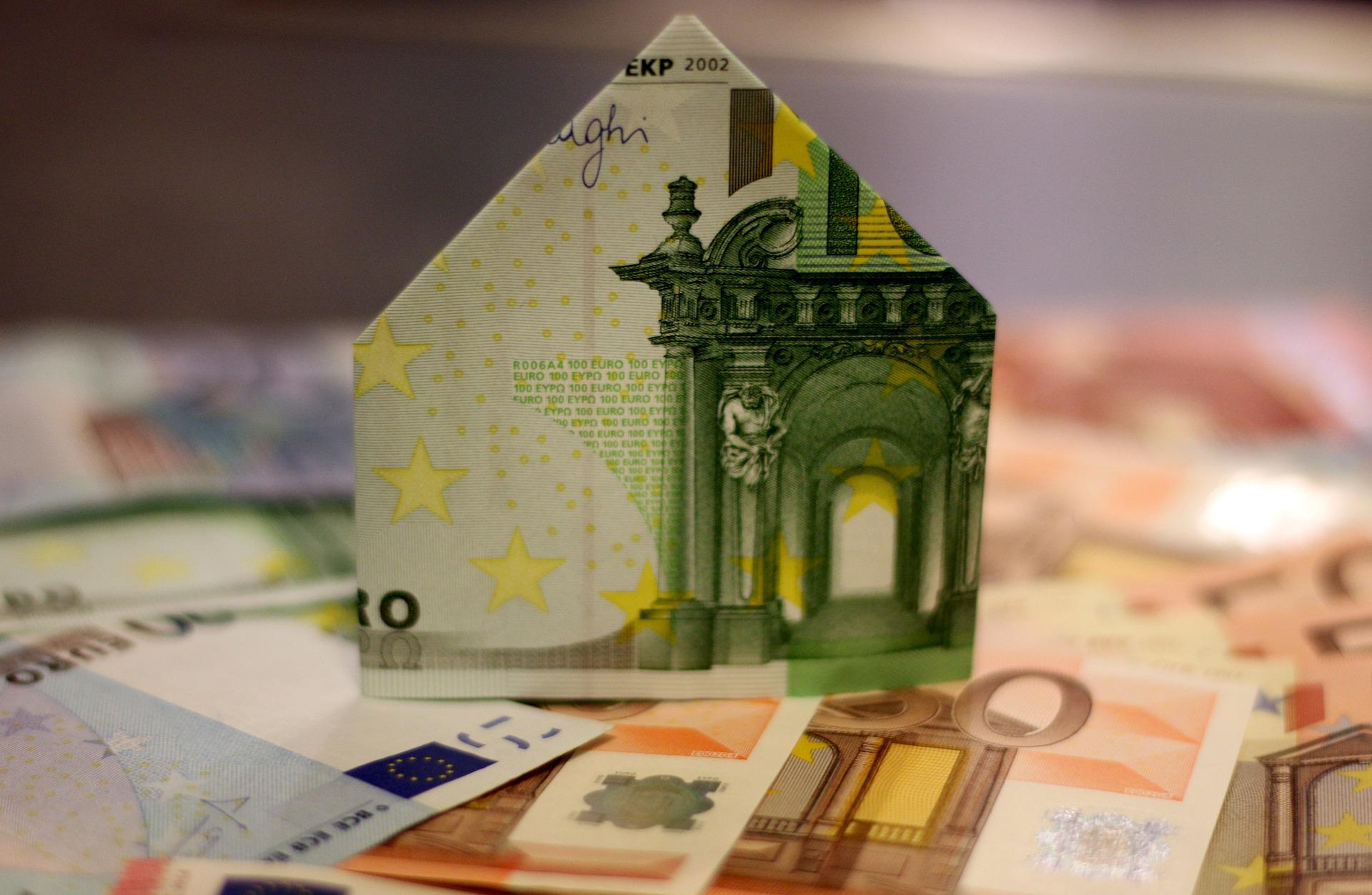 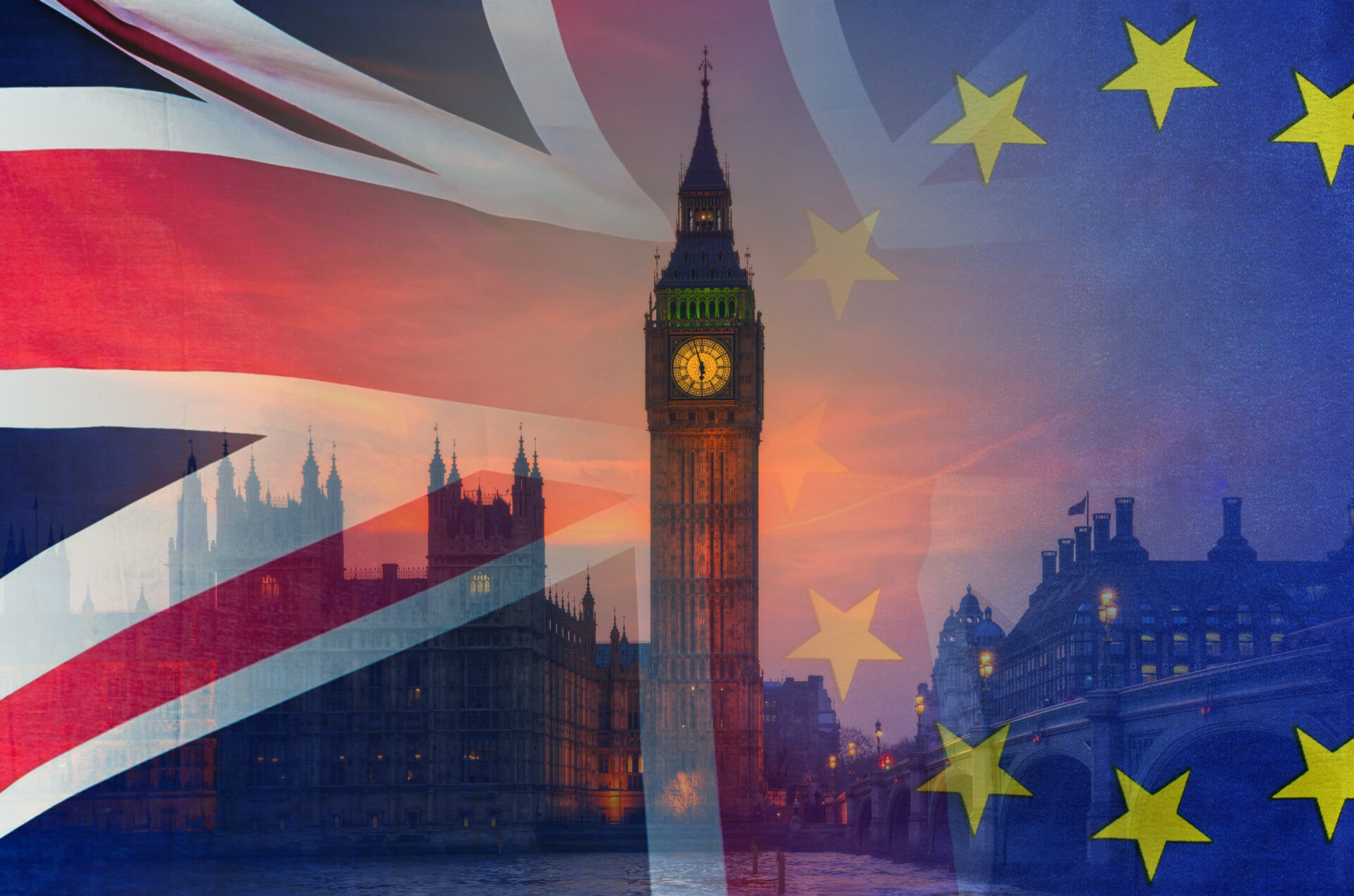 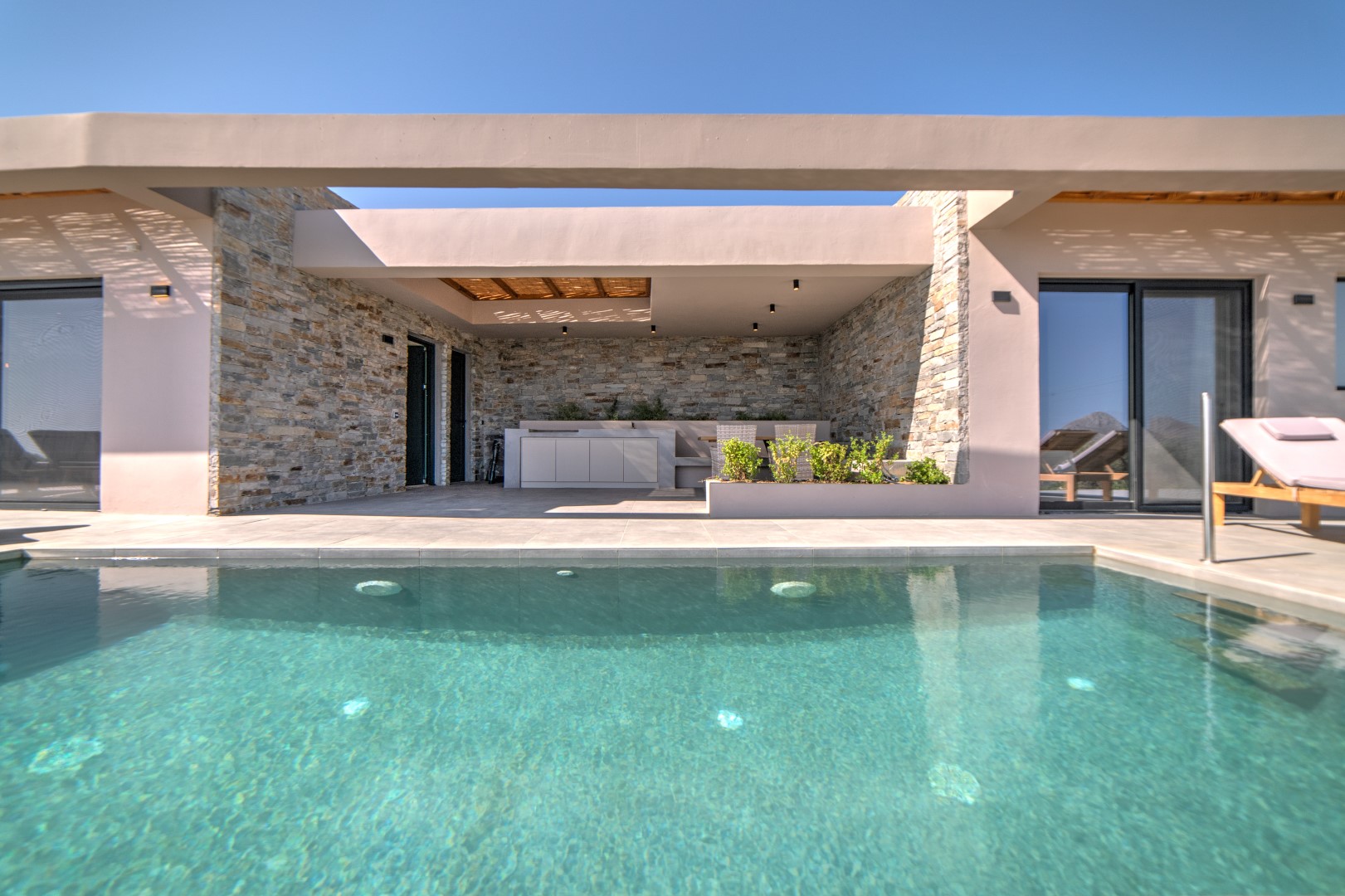